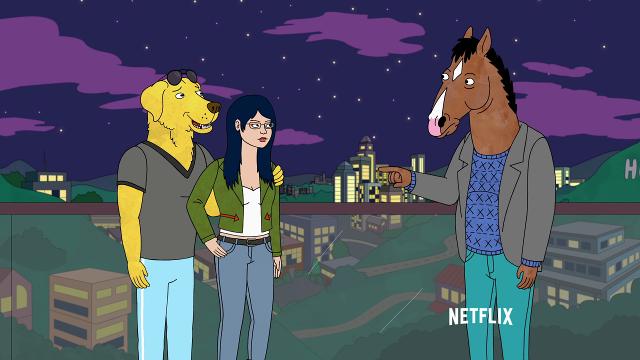 Ghostwriters on the Page

One of the longest books of popular, literary fiction of this century so far, Haruki Murakami’s 1Q84, features a ghostwriter as a central character. The book, which has been hailed by some as Murakami’s magnum opus, is nearly 1,000 pages of postmodern, science fiction-influenced mystery. The novel alternates between two primary characters, one of whom is a math teacher and aspiring writer. The would-be-writer, Tengo, takes a hush-job rewriting a teenage girl’s novel in order to catapult it to literary fame. The combination of the novel’s (Air Chrysalis) original story and Tengo’s writing skills make the book a critical and popular phenomenon, while also unearthing a conspiracy involving a mysterious cult. Because Tengo’s rewrite of Air Chrysalis was entered in a ‘new writers’ contest with specific rules, Tengo’s ghostwriting was less than legal. This draws Tengo into a dangerous and fantastical conspiracy.

Ghostwriters on the Screen

This past summer Netflix released a new original series, BoJack Horseman. The animated comedy didn’t get great critical reviews, but the cast was star-studded. The first season of Netflix’s lackluster, adult-animation comedy centers on a washed-out sitcom star attempting to reignite his fame by writing a tell-all autobiography. When the star’s writing abilities prove less than reliable, he—BoJack Horseman—hires a ghostwriter. The season chronicles the ghostwriter and BoJack’s relationship, and concludes with the ghostwriter publishing her own book instead of the promised autobiography. The book is a first-person narrative, describing the ghostwriter’s personal experiences trying to write BoJack’s autobiography. Instead of jumpstarting BoJack’s career, the book reveals him for the narcissistic, lonely burn-out that he really is.

What We Think of Ghostwriters

What Actually Happens When You Hire a Ghostwriter

A ghostwriter is a technician—someone who has mastered the craft of writing—and offers his or her services to ‘build’ the book of the client’s dreams exactly to the client’s specifications. In other words, the client is the true author of the ghostwritten book, while the ghostwriter is merely the technician stringing together the words. If the mysterious or untrustworthy fictional examples of ghostwriting in this article demonstrate anything, it is that there is a lot of misinformation about the ghostwriting profession currently in the public. Like with any rising practice, the culture can react with fear and uncertainty towards what it doesn’t understand—and recent examples in literature, television, and film reflect this attitude. However, even a cursory glance at client testimonials from a respected firm like our own, show that ghostwriting is anything but mysterious.

Hiring a ghostwriter is a great way to be the author of the book you’ve always wanted to write, but have never had the time. It is a great way to get your ideas down on paper, while assuring that the technical aspects of the writing are top-quality and professional. If you have more questions about ghostwriting, visit our FAQ page. If you’re ready to make your dream of writing a book a reality, contact us to hire a ghostwriter—today.