What Roman Polanski’s Film & “The Ghost Writer” Says about Ghostwriting 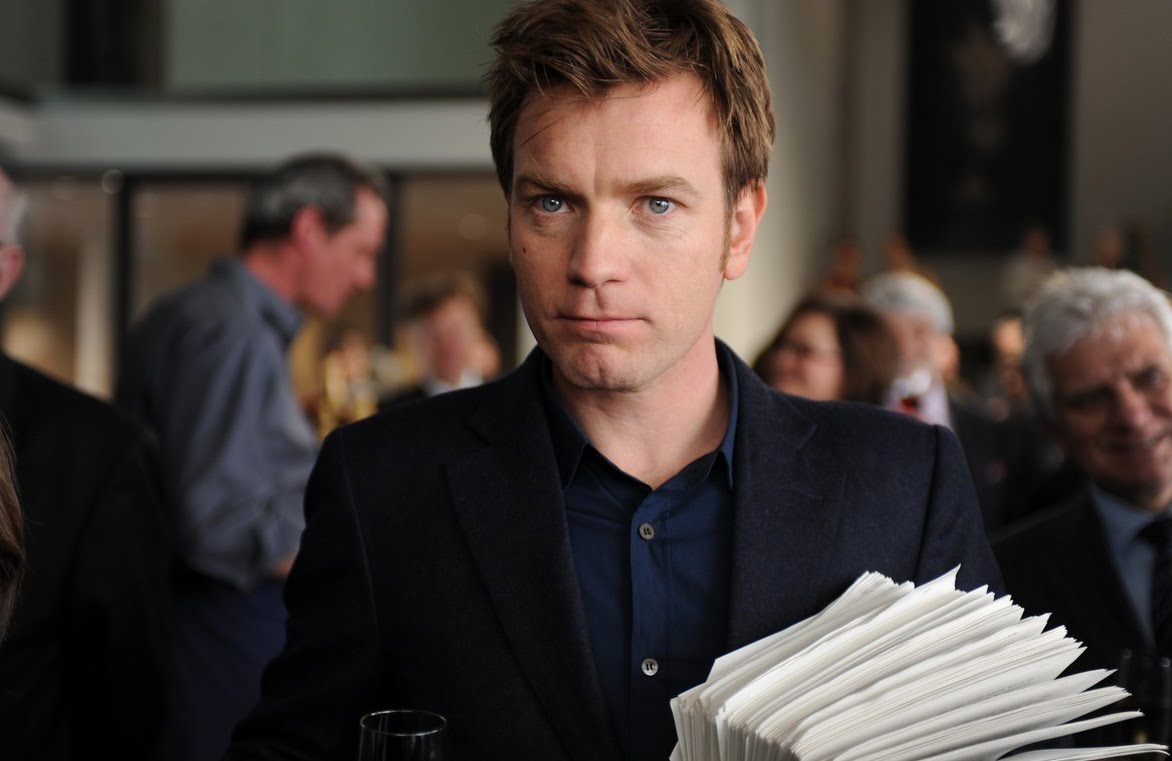 In 2010, Roman Polanski (director of classics like Rosemary’s Baby and Chinatown) directed a film called The Ghost Writer. If you haven’t seen it, it’s actually a hidden, little gem of a film. Ewan McGregor stars, and delivers quite a good performance as the unnamed ghostwriter (in the opinion of this article, the fact that his character remains unnamed might be a little too clever for its own good).  McGregor’s character is hired to ghostwrite former British Prime Minister Adam Lang’s (Pierce Brosnan) memoirs, and is drawn into an ever-thickening plot of intrigue, deceit, and murder.

If I Hire a Ghostwriter, Will Things Get Dangerous?

No. Although we can’t guarantee that you won’t be drawn into an international war-crime cover-up filled with espionage and assassination, we feel pretty confident that it won’t happen. Polanski’s film is just that—a film—so it wouldn’t be exciting unless it got a little dangerous and unrealistic. You probably won’t find yourself watching a film about a photographer just doing his job uneventfully, either. If there’s one thing that McGregor’s character doesn’t do in the film, it’s actually write onscreen. He does a quite a bit of meandering through Alexandre Desplat’s fantastic (if sometimes over-reaching) Hitchockian score and the gorgeous cinematography, some brooding, and a good amount of snooping—but no writing (at least, not until the very end).

How Accurate Is the Film’s Depiction of Memoir Ghostwriting?

Learn More about Ghostwriting and Editing