New Additions to the KAA Family! 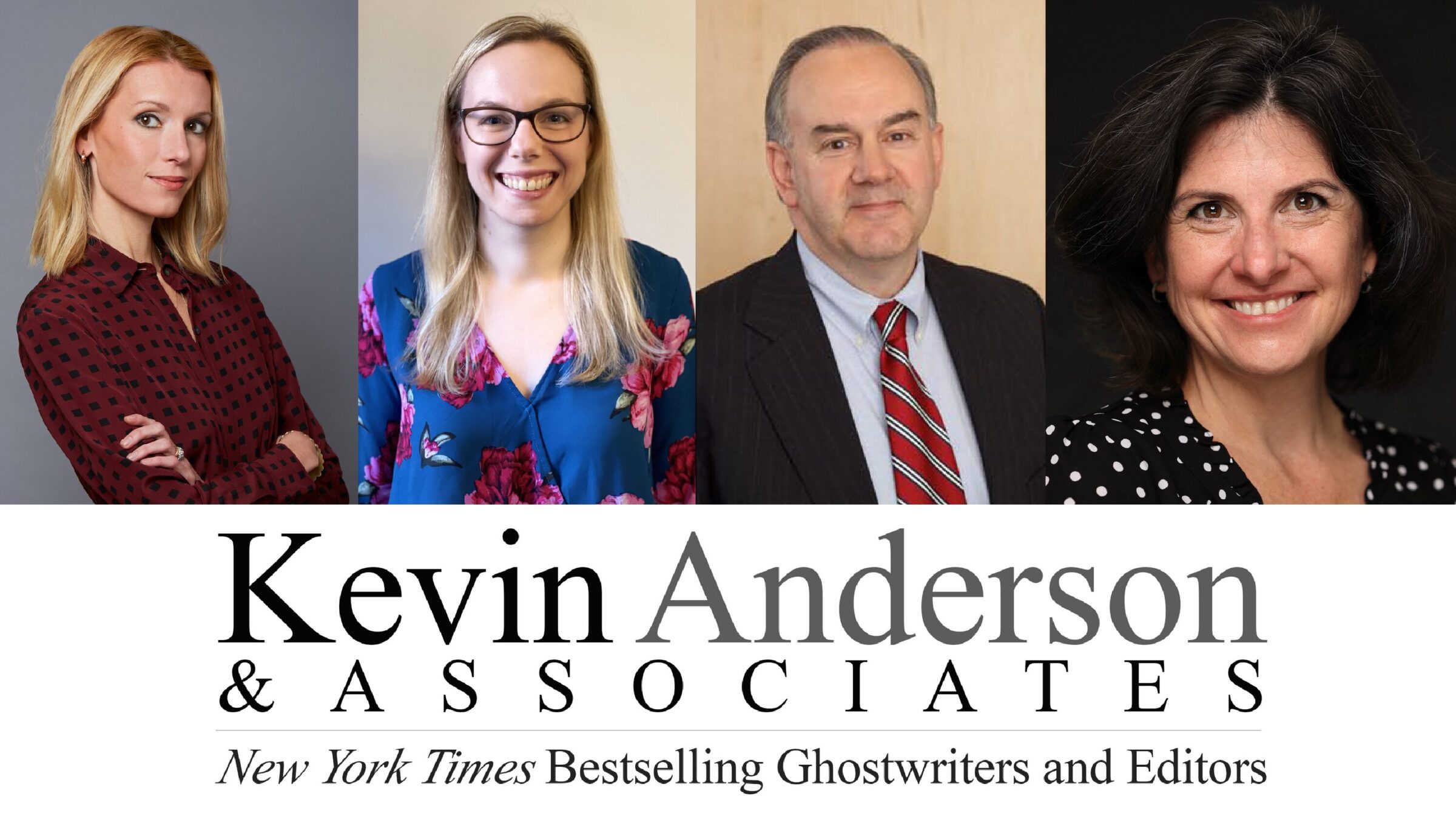 It’s been a busy few months here at KAA and we’re happy to have these four new additions to the team:

Jaime Coyne has joined Kevin Anderson & Associates as Senior Editor. A graduate of Colgate University with a concentration in English literature and creative writing, Jaime began her publishing career in marketing services at Palgrave Macmillan. She went on to be an editor at St. Martin’s Press (Macmillan), where she worked on a wide range of fiction and nonfiction, both adult and YA, including Jocko Willink’s #1 New York Times bestseller, Extreme Ownership. Jaime then joined Center Street (Hachette), where she grew the imprint’s military list. She also helped AWA Studios, an independent graphic novel publisher, develop and launch their first imprint, which featured titles from top creators in an array of genres. Jaime has worked with a number of award-winning, New York Times bestselling, and high-profile authors, including Stedman Graham, Arnold Palmer, Artie Lange, Kerry Kennedy, Jason Redman, Tom Clavin, Dalton Fury, and Steve Aoki. As a Senior Editor at KAA, Jaime collaborates with clients to develop and edit their projects into their strongest possible versions.

Rick Wolff has joined Kevin Anderson & Associates as Sr. Executive Editor-at-Large. In his distinguished publishing career, Wolff has acquired and edited close to 60 New York Times or Wall Street Journal bestsellers. Wolff started his trade publishing career at Macmillan, then went to the Time Warner Book Group (which was eventually acquired by Hachette). During his time there, Wolff was a Vice President/Executive Editor and oversaw his own imprint, Business Plus, for a number of years. He eventually left Hachette to go to Houghton Mifflin Harcourt to serve as their Senior Executive Editor. One of his best-known successes includes Robert Kiyosaki’s Rich Dad Poor Dad, which Wolff acquired when he was with the Time-Warner Book Group. Kiyosaki’s book ran close to seven years straight on the New York Times bestseller list, and is still one of the top 100 bestselling books as of 2020. Other major best-selling authors of Wolff’s include former GE CEO Jack Welch (JACK: Straight from the Gut), former Secretary of Treasury Hank Paulson (On the Brink), Duke University’s Coach K (Leading with the Heart), NPR’s Guy Raz (How I Built This), and dozens more.