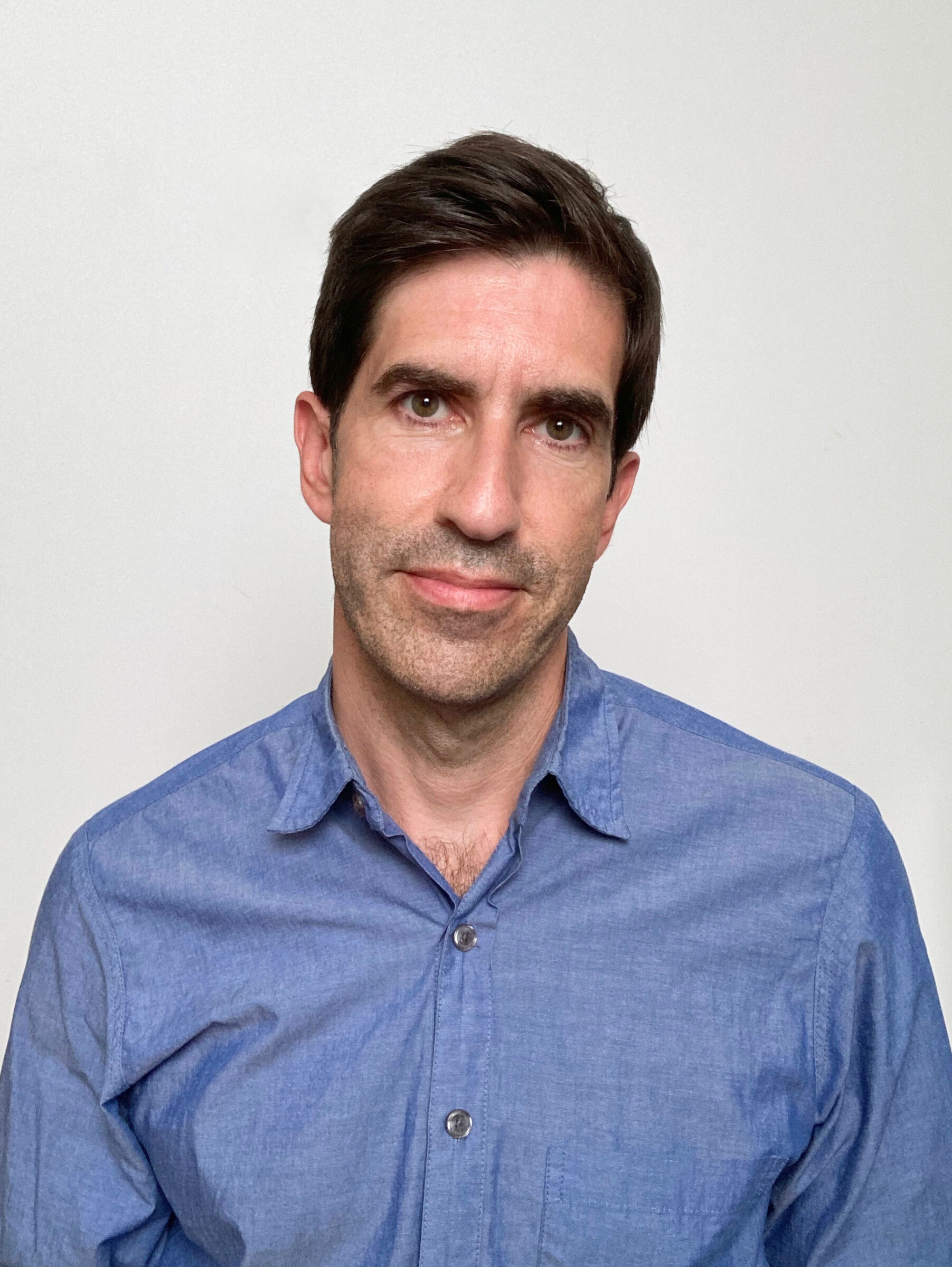 We are excited to announce David Cashion has joined Kevin Anderson & Associates as Senior Editor!

A twenty-year veteran of the publishing industry, David Cashion has worked with professors and rock stars, scientists and actors, historians and comedians, in addition to experienced journalists and novelists. These partnerships have resulted in multiple national bestsellers and many critically-acclaimed volumes.

He began his career at Hyperion, where edited the memoirs of songwriter Jimmy Webb and TV personality Drew Carey. At Viking Penguin, he worked with nonfiction writers such as Jeff Gordinier, Kathleen Flinn, and Peter Irons, and novelists such as Robert Alexander and James Robertson. While an Executive Editor at Abrams Books, he collaborated with authors including James Ellroy, makeup artist Lisa Eldridge, John Leguizamo, and Metallica’s Kirk Hammett.

Having edited across a wide spectrum of categories, David is comfortable guiding aspiring and established book writers through their efforts on multiple subjects and in many categories.