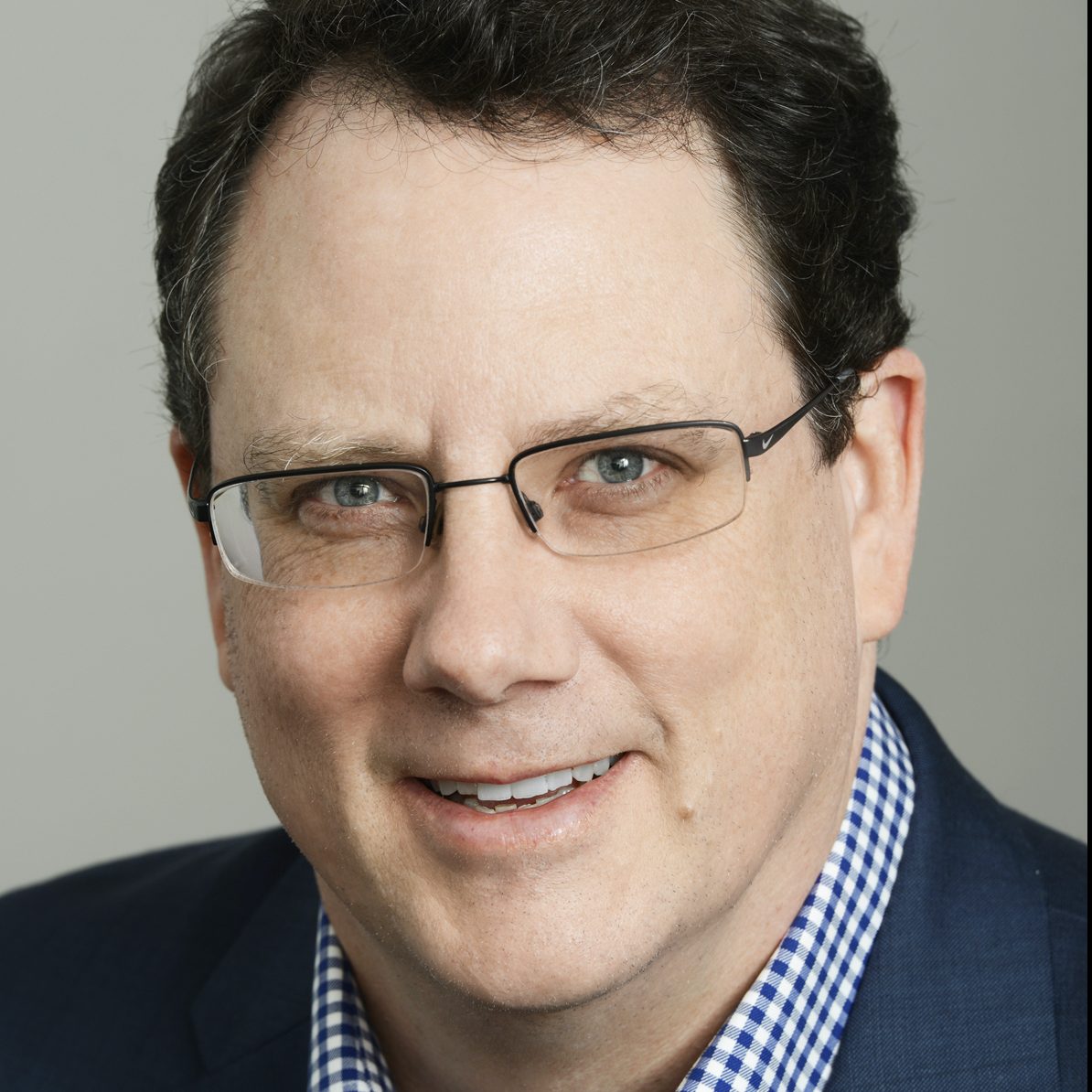 Stephen S. Power has joined Kevin Anderson & Associates as Executive Editor. He was previously an Executive Editor at St. Martin’s Press for Thomas Dunne Books, where he specialized in high-profile nonfiction and commercial fiction. Prior to that, he was a senior editor at Wiley, where he acquired nonfiction titles in a variety of genres, and Amacom, where he had three books win or be longlisted for CEO-READS Best Business Book awards. Over Stephen’s 30-year career, he has commissioned, acquired, and edited more than 500 books and numerous New York Times bestsellers, including  Bernie Sander’s Where We Go From Here, John Kasich’s Two Paths, Ramin Setoodeh’s Ladies Who Punch, Cliff Sims’ Team of Vipers, Keith Olbermann’s The Worst Person in the World, Tedy Bruschi’s Never Give Up, and Don Felder’s Heaven and Hell. He is also a novelist, short story writer, and Pushcart-nominated poet. At Kevin Anderson & Associates, he will develop and edit book proposals, review and assess manuscripts, and acquire new authors whose projects show promise for traditional publishing.