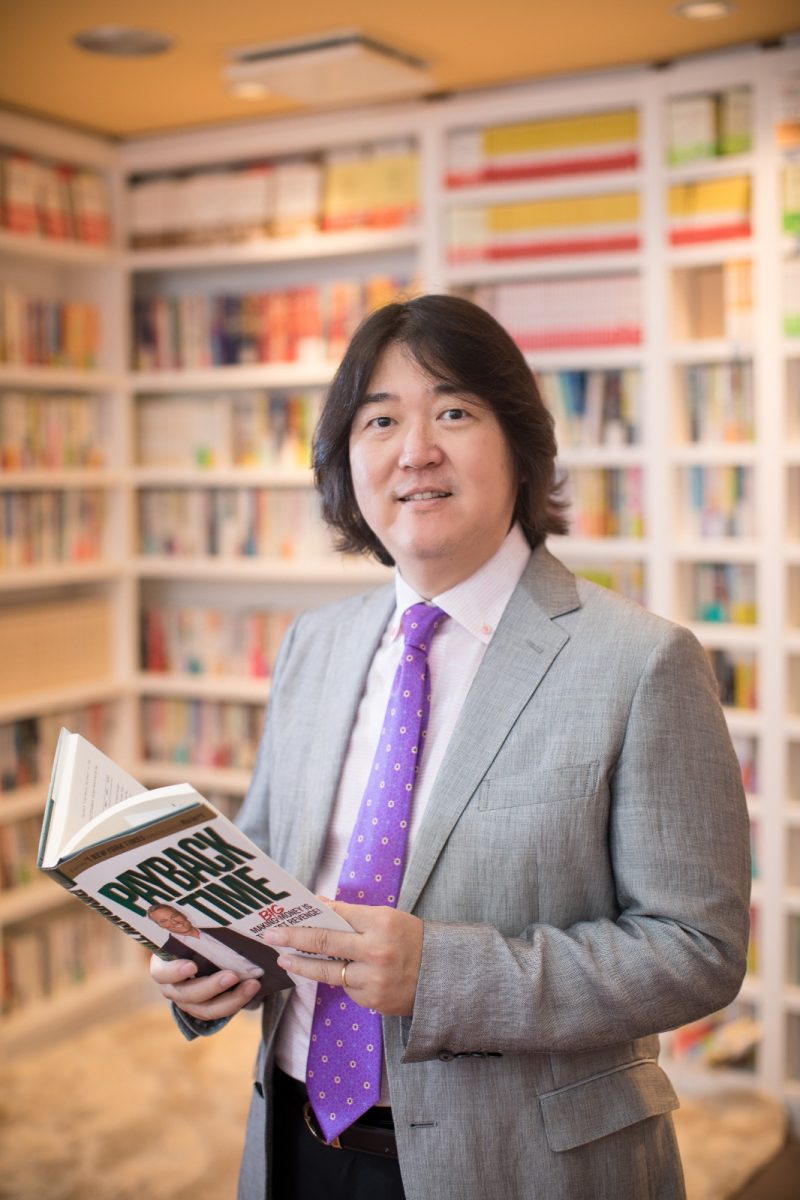 Successful entrepreneur Ken Honda was well known in Japan, having sold more than 7 million books worldwide. He was a celebrated self-help guru there, but a relative unknown in America.

To ensure that she accurately captured Ken’s distinctive voice, style, and personal story, KAA sent Mary to Japan for two weeks. During that time, she shadowed him and interviewed him extensively, gathering material and further honing his writing persona. 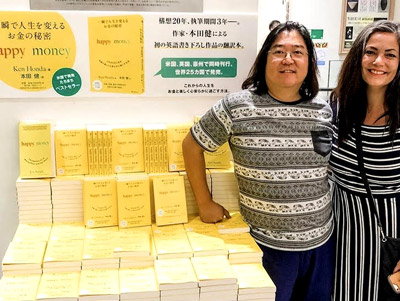 Ken and Mary in Japan

Gallery (Simon & Schuster) bought the book at auction. Given a tight timeline of less than six months to turn in the manuscript, Ken and Mary worked aggressively to produce a well-written book that reflected Ken’s unique perspective.

His 2019 book, Happy Money: The Japanese Art of Making Peace with Your Money, is now a national bestseller. The book received national media attention, including pieces from Forbes, CNBC, and the Los Angeles Times.