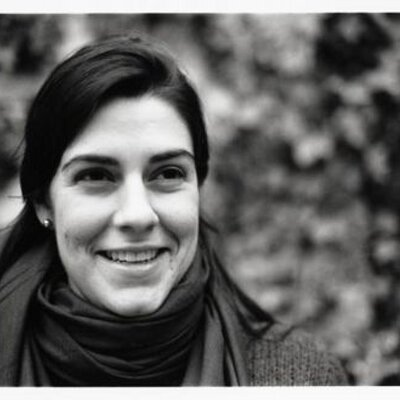 We are excited to announce Kendra Harpster has joined Kevin Anderson & Associates as Executive Editor!

Kendra is a former Executive Editor at Penguin Random House who has acquired and edited a wide range of fiction and memoir, including numerous award-winning and New York Times-bestselling books.

She began her 20+ year publishing career in 1999 at Doubleday, where she assisted the Editor-in-Chief. In the years following, she rose up the ranks of editorial departments at Doubleday, Random House, Viking Books, and Berkley Books (Penguin Random House). Her list of notable and bestselling authors includes Kim Edwards, Rachel Joyce, Jim Lehrer, Kurt Andersen, Garrison Keillor, Mira Jacob, Susan Vreeland, Liz Moore, Mark Haddon, David Rakoff, and many others. While at Viking, she discovered and edited the first three thrillers by New York Times-bestselling author Tana French.

Kendra’s love of fiction and narrative nonfiction extends the full range of what the genres encompass–from literary fiction to commercial women’s fiction to graphic novels to thrillers and memoir.  She loves the editorial process and feels the most fulfilled when working deep within the lines of a novel or work of narrative nonfiction. Assisting a writer in developing their work is rewarding and she finds satisfaction in helping to bring writers and their work to the next editorial level.

Johnston, Bret Anthony—REMEMBER ME LIKE THIS: A Novel, 2014 (Agent: Julie Barer)

Lehrer, Jim—TOP DOWN: A Novel of the Kennedy Assassination, 2013 (Agent: Will Lippincott)

Anderson, Hephzibah—CHASTENED: The Unexpected Story of My Year Without Sex, A Memoir, 2010 (Agent: Elizabeth Sheinkman)

McLaren, Kaya—ON THE DIVINITY OF SECOND CHANCES: A Novel, 2009

Goldhagen, Shari—FAMILY AND OTHER ACCIDENTS: A Novel, 2006 (Agent: Alex Glass)