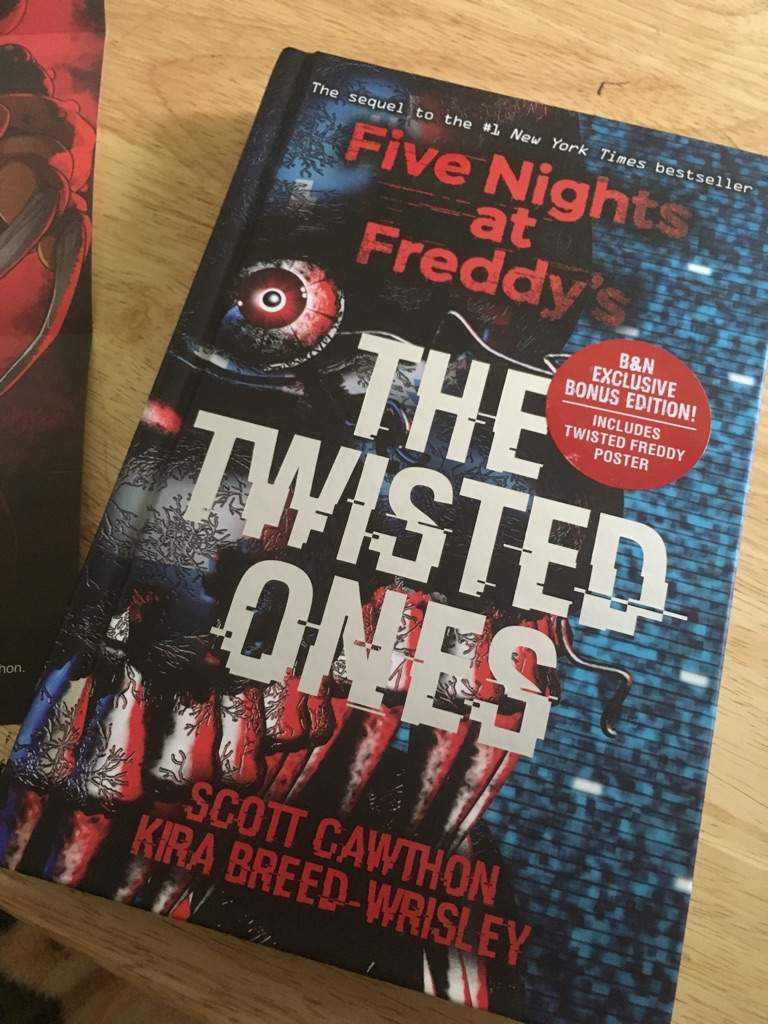 Congratulations to Scott Cawthon and Kevin Anderson & Associates’ Kira Breed-Wrisley on the success of their Amazon #1-bestselling book, The Twisted Ones (Scholastic, 2017). The second book in the Five Nights at Freddy’s New York Times #1-bestselling series, The Twisted Ones has received rave reviews from critics and fans alike. You can purchase the book on Amazon or as an exclusive edition with bonus content through Barnes & Noble! Feel free to support your local bookstore as well — the book and related merchandise are widely available.

Learn more about our book ghostwriting and editing services here.

Provided by the publisher:

“It’s been a year since the horrific events at Freddy Fazbear’s Pizza, and Charlie is just trying to move on. Even with the excitement of a new school and a fresh start, she’s still haunted by nightmares of a masked murderer and four gruesome animatronic puppets. Charlie thinks her ordeal is over, but when a series of bodies are discovered near her schoolbearing wounds that are disturbingly familiar she finds herself drawn back into the world of her father’s frightening creations. Something twisted is hunting Charlie, and this time if it finds her, it’s not letting her go.”