From Sensitivity to Authenticity to Accuracy: The Evolving Role of the Cultural Accuracy Reader 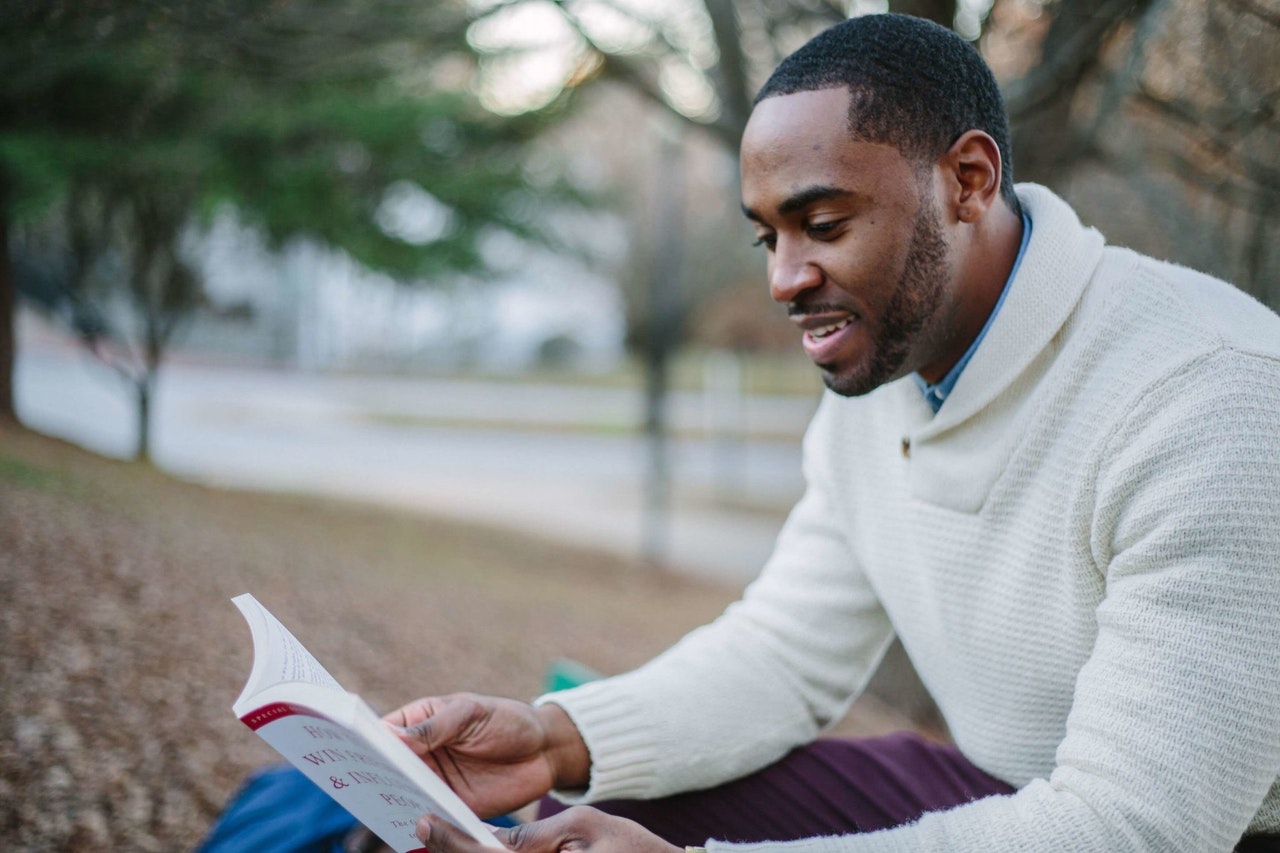 The article below, written by KAA senior Editor, Sarah Hannah Gomez, is featured in Publishers Weekly’s Book Publishing Almanac 2022: A Master Class in the Art of Bringing Books to Readers, a collection of articles from the publishing industry’s leading experts on various topics. We strongly recommend the book to anyone looking to expand or deepen their knowledge of the publishing industry. You may purchase a copy online or at your favorite local bookstore.

From Sensitivity to Authenticity to Accuracy: The Evolving Role of the Cultural Accuracy Reader

When a crime novelist consults a detective to verify that they’ve correctly depicted the investigative process, no one bats an eye. We would all generally agree that the author of a biology textbook should not be someone whose last foray into biology was in ninth grade. But somehow, as soon as socially marginalized people ask to be consulted before books presuming to tell their stories hit bookshelves, people from all points on the political spectrum complain about “censorship” and “political correctness”—when what they really mean is “someone is challenging our privilege.”

“Marginalized” is a term used to describe members of the non-dominant social classes within identities and demographics such as race, ethnicity, gender, sexual orientation, (dis)ability, socioeconomic status, or religion– individuals also referred to as diverse, disadvantaged, or oppressed. These are individuals who have been routinely, casually, and systematically antagonized, silenced, or barred from entry into places of power, like policymaking, corporate governance, education, and creative industries like publishing–which are predominantly white, cisgender, non-disabled, and middle to upper class.

The call for more diverse lists and equity in publishing, rooted in children’s literature studies and libraries, goes back to at least 1965. However, over the last decade the word has begun to spread more widely thanks to the internet and social media-based movements such as #BlackLivesMatter, #MeToo, #OscarsSoWhite, and #WeNeedDiverseBooks, as well as other grassroots movements. These have been catalysts for publishers to begin to take real action. Measures taken as a result include grant programs for otherwise unpaid interns, mentorships for unpublished writers and illustrators, special events for unagented writers to pitch editors directly, and what was first called “sensitivity reading.”

The provenance of the term “sensitivity reading” cannot be definitively pinpointed, but it is typically attributed to YA author Justina Ireland, who first built a database of people willing to do this work in 2016. Publishing professionals could consult her list to identify and hire potential editors whose backgrounds and interests aligned with their manuscript’s content.

Unfortunately, freelance sensitivity readers found themselves in the same position of disenfranchisement the service was ostensibly designed to fix: the fees were too low and often non-negotiable; vulnerable and sensitive information offered in confidence by readers was shared by authors in public forums, such as Twitter; and authors and publishers invoked freelancers’ names as insurance policies or endorsements if other readers criticized their books.

In addition, the commentariat outside publishing declared this process a form of censorship, characterized sensitivity readers as random people with no credentials, and jumped on the word “sensitivity” to call the freelancers “snowflakes,” “the PC police,” or “social justice warriors.”

As a result, the marginalized people who provide these services have begun to describe themselves and their work in new terms, the most common of which are authenticity reader, targeted expert reader, and cultural accuracy reader. While some readers have distinguished themselves in the book world independently as authors or illustrators, book bloggers or vloggers, or trade reviewers, what qualifies them for the job is who they are—passionate and critical readers with culturally specific knowledge. Remember, powerful systems keep marginalized people out, so demanding specific items on a resume is discriminatory and perpetuates the same inequalities their work is supposed to break down and repair.

It is imperative that publishers and authors recognize that a cultural accuracy read is a privilege, not a favor. It is high-quality professional (nearly academic) work akin to an editor’s, and it is emotionally taxing for the cultural accuracy reader, who must share and explain experiences or concepts that can be traumatic or fatiguing. The ad hoc nature of the work, however, coupled with the industry’s inability to pay contractors in a timely fashion, has made it financially untenable for many freelancers. The flat rates typically offered simply do not amount to a fair wage by hourly or professional standards.

Publishers have financial incentives to engage these freelancers, too. Manuscripts that have undergone revisions as the result of cultural accuracy reads enter the marketplace stronger and potentially perform better. Notable critical backlash to books not reviewed for cultural accuracy, such as The Continent by Keira Drake, published by Harlequin Teen in 2018, The Bad Mood and the Stick written by Lemony Snicket and illustrated by Matthew Forsythe, published by Little, Brown Young Readers in 2017, and When We Was Fierce by e.E. Charlton-Trujillo, released for review by Candlewick in 2016, resulted in books being delayed, recalled, or canceled altogether. The wasted costs of print galley mailings, ads, and author tours, as well as the added costs of resetting interiors after major edits, eclipse any fee that might have been paid to a cultural accuracy reader. Moreover, the cultural accuracy reader can play a pivotal role in reshaping the manuscript so that it is stronger and better received by reviewers and book buyers.

Cultural accuracy reading should be a regular part of the editorial process, no different from developmental edits, line edits, and copyediting. While cultural accuracy readers are most often engaged for reading non-#ownvoices fiction, these readers can provide detailed insight and advice in all genres, including illustration and cover art. Because they usually come from social demographics under- or unrepresented in the publishing industry, they can identify outdated language, tired tropes, foreign language errors, and microaggressions—not just in a fictional character or fantasy world but in a recipe, textbook, travelogue, or self-help book.

This process matters, not because books should be sanitized, simplified, censored, or bowdlerized, but because inaccuracy is lazy, and lazy writers produce bad books. Misrepresentation harms readers who assume stereotypes are true and internalize them, and it victimizes readers from groups that are already routinely victimized in everyday life.

Sarah Hannah Gómez is the Senior Editor of Cultural Accuracy Reading Services at Kevin Anderson & Associates, the first in-house position of its kind in the publishing industry. Before joining KAA, she led multiple initiatives to promote diversity in books, performed cultural accuracy readings for major publishers, and played various roles in and around the book world, including library services, trade reviewing, audiobook proofing, podcasting, and ghostwriting. She is a PhD candidate (2022) in social, cultural, and critical theory of children’s and young adult literature at the University of Arizona and holds MA and MS degrees from Simmons University. Find her on various social media platforms @shgmclicious

Purchase your copy of the Publishers Weekly Book Publishing Almanac 2022: A Master Class in the Art of Bringing Books to Readers today!