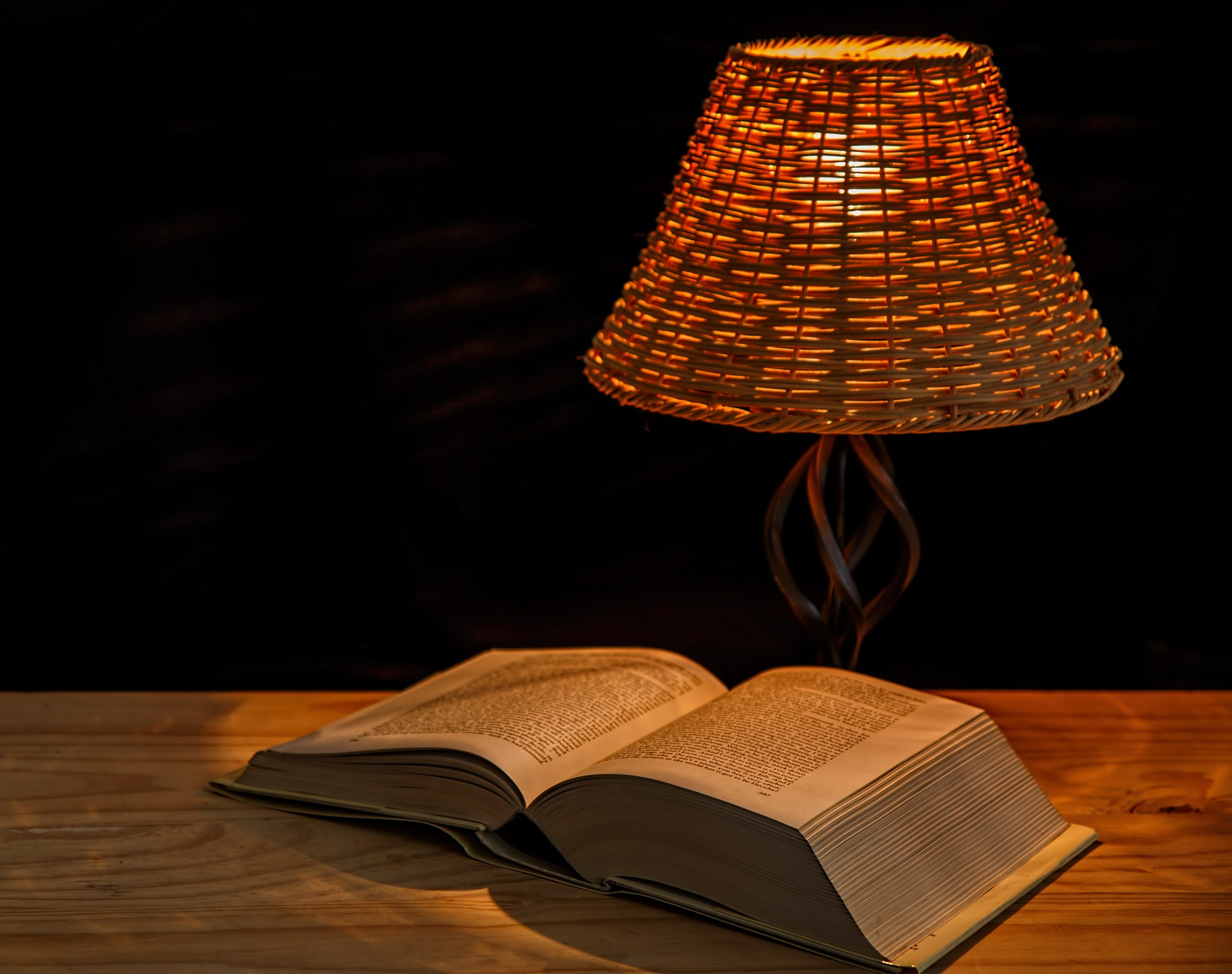 There are many reasons why an author might want to work with a ghostwriter. If someone has a great story to tell but doesn’t have a way with words, hiring a ghostwriter is an ideal way to get a book written. As our CEO, Kevin Anderson, told the Washington Post, even if you hire a ghostwriter, you’re still the author of your book. “The content, ideas and concepts for ghostwritten books come directly from the client,” he says. “A ghostwriter is an interpreter and a translator, not an author.”

Need more proof? Here are some notable books written by or in collaboration with ghostwriters.

Lean In: Women, Work, and the Will to Lead

Sheryl Sandberg’s motivational book about women in the workplace was one of the runaway successes of 2013. And she didn’t write it alone: the book was written with the help of Nell Scovell, a noted television writer who also contributes to magazines like Vanity Fair and Rolling Stone.

Scratching the Horizon: A Surfing Life

Izzy Paskowitz’s memoir about leaving his medical practice behind and dedicating his life to surfing was ghostwritten by Daniel Paisner. It’s an outstanding example of the craft and expertise that a good ghostwriter brings to a project. Paisner doesn’t just tell Paskowitz’s story: he captures Paskowitz’s voice by incorporating the slang and speech patterns of surfers.

A rock hero who co-founded the Rolling Stones, Keith Richards has lived a remarkable life. And when it came to putting the story of that life down on paper, he didn’t do it alone—he enlisted a ghostwriter. With the help of writer James Fox, Life became a national bestseller.

I Am Malala: The Girl Who Stood Up for Education and Was Shot by the Taliban

Malala Yousafzai is only a teenager, but she’s already an icon: she stood up to the Taliban and demanded that they respect girls’ right to education, and was very nearly killed for her tenacity. But she survived, and became the youngest recipient of the Nobel Peace Prize. Ghostwriter Christina Lamb helped Malala create the bestselling memoir that brought her story to life.

American Sniper: The Autobiography of the Most Lethal Sniper in U.S. Military History

The wildly successful autobiography of U.S. Navy SEAL Chris Kyle has been made into an Oscar nominated film. Kyle didn’t tell his story on his own: with the help of ghostwriters Scott McEwan and Jim DeFelice, he created a book that transported readers to Iraq and gave them a sense of what combat is really like.

The ghostwriters at Kevin Anderson and Associates are some of the best in the industry, and we can help you craft a stand-out story. Contact us today to find out more about our services.