David Lynch Takes the ALS Ice Bucket Challenge, and We All Go Fishing 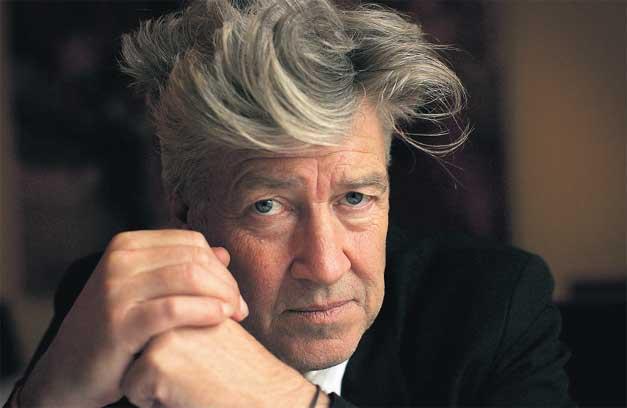 If you haven’t heard of the ALS Ice Bucket Challenge, we would first like to congratulate you on behalf of Henry David Thoreau for your lifestyle of solitude and isolation, probably in a cabin without running water or electricity. Secondly, we would like to inform you that the challenge is a viral marketing stratagem designed to raise both money and awareness for amyotrophic lateral sclerosis (or ALS). The interesting news, here, is that filmmaker, painter, photographer, musician, writer, furniture designer, and all-around American weirdo David Lynch just took the challenge.

In typical Lynchian fashion, almost nothing about his version of the challenge is typical (and I’m not referring to either the fact that Lynch had two buckets of ice water dumped over his head instead of one, or that he nominated only one person: Vladimir Putin). In what may be remembered as the next great triumph of the American spirit, David pours a double shot of espresso into his bucket of ice water, and (clumsily) plays “Somewhere Over the Rainbow” on the trumpet before becoming cold, wet, and caffeinated.

The third question you may have about David Lynch in general, after 1) “Why is he so strange?” and, 2) “How is his hair so perfect?” is, 3) “How does he manage to get all of these good ideas?” (well, aside from Dune).

In this interview with Paul Holdengräber, Lynch describes ideas in a myriad ways. One way he spends a lot of time on is comparing ideas to fish. Lynch sees the search for ideas as comparable to putting bait on a hook and waiting for a bite. The process is mysterious, but exciting: you never know what you might catch. Lynch is so committed to this way of thinking about ideas, he even wrote a book on the process. You could catch an idea for anything: a screenplay, a painting, a book—apparently even women’s sportswear. Once you’ve ‘hooked’ the big fish of an idea, you have to hold on to it. The idea is precious.

Do You Have a Great Book Idea? Hire a Ghostwriter.

If you feel like you’ve hooked a big fish of an idea, call 1-844-9-WRITER and find out how our ghostwriting and editing services can help you keep it from being the one that got away.